Aadika is a graduate of the University of Pennsylvania Law School where she was senior editor of the Law Review. After law school, she served as a law clerk to Justice Bridget M. McCormack of the Michigan Supreme Court, U.S. District Judge Gerald A. McHugh in Philadelphia, and Judge Theodore A. McKee on the U.S. Court of Appeals for the Third Circuit.

Dina Flores-Brewer began working with the ACLU of Idaho in January 2021.  Prior to working at the ACLU, Dina worked for DisAbility Rights Idaho.  Dina grew up in Nampa, ID and attended Willamette University College of Law in Salem, OR and Lewis & Clark College in Portland, OR.  Her experience includes social justice issues, including disability, racial, gender, housing and economic rights, as well as public policy and organizational planning.  Dina oversees the ACLU’s Intake Program, responding to requests for assistance and conducting legal investigations.

Ritchie Eppink (any pronouns) is an ACLU lawyer who works to cultivate opportunities within litigation, organizing, and other advocacy projects to advance human rights, civil liberties and fair access to justice to Idaho’s most marginalized communities. He was previously the ACLU of Idaho's Legal Director from 2012 through 2021. Before that he was the Justice Architect for Idaho Legal Aid Services and, before that, a Fullbright Fellow. He graduated from the University of Idaho and the University of Virginia. 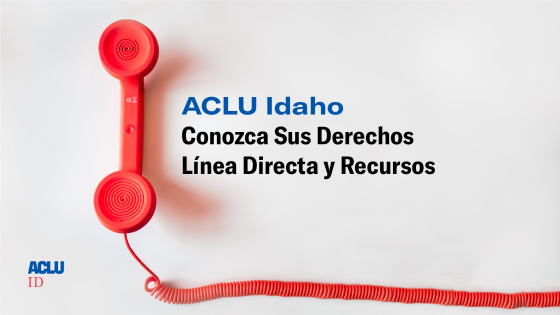 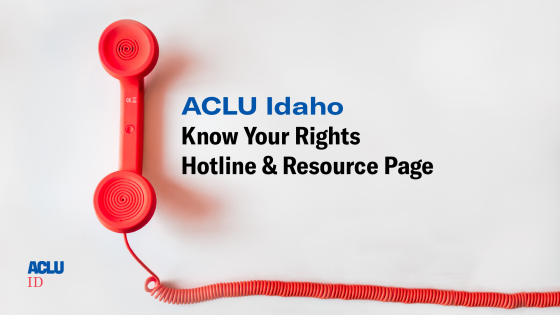 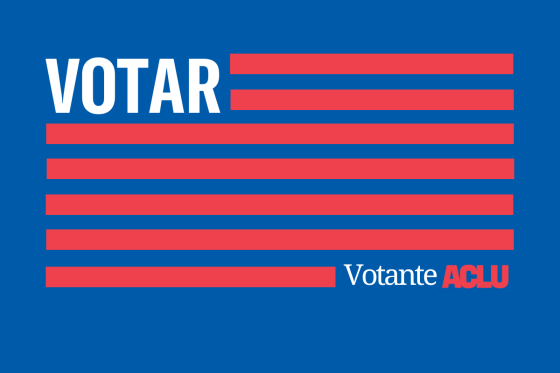 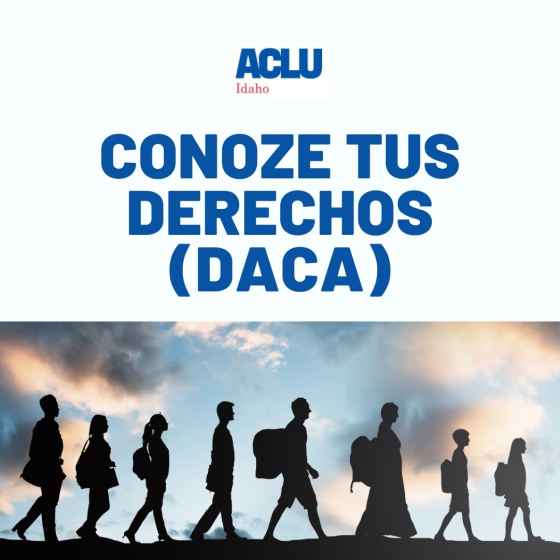 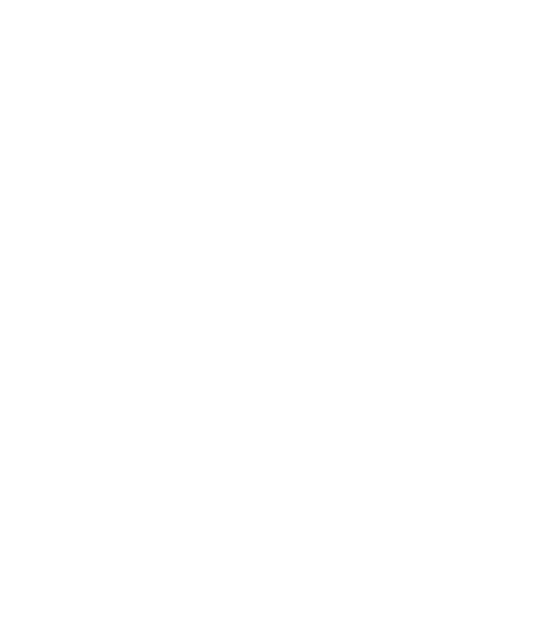 What You Can Do If You Are Bullied or Attacked