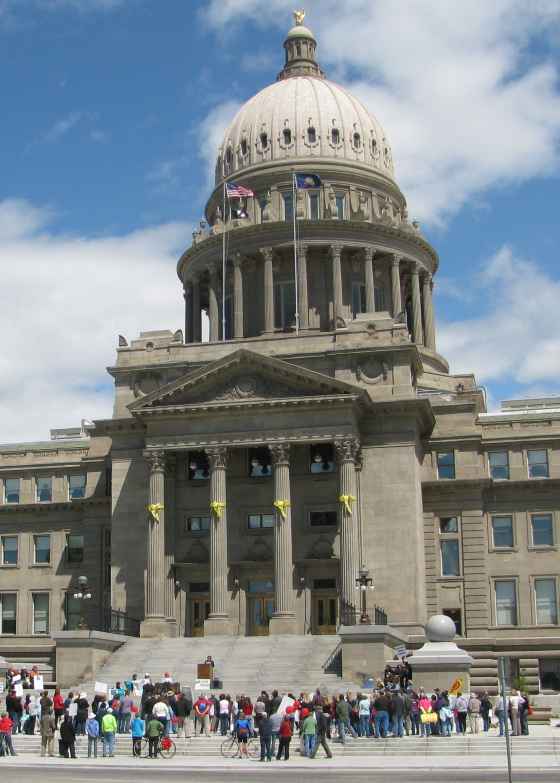 Your Rights at the Idaho Statehouse 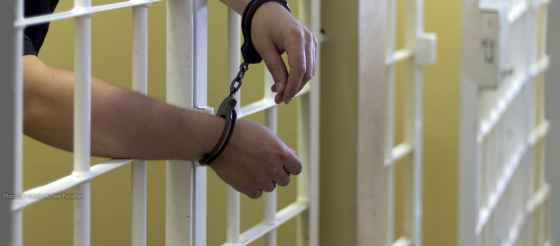 Your Rights as a Prisoner 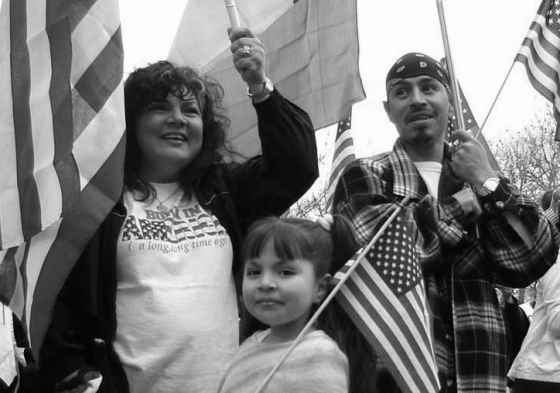 Your Rights as an Immigrant 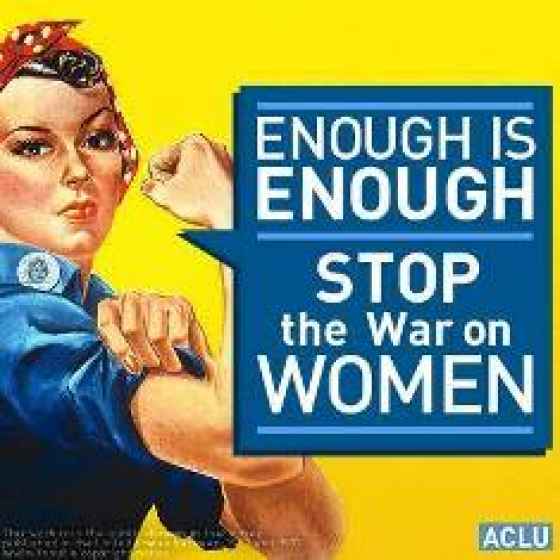 Your Rights as a Woman 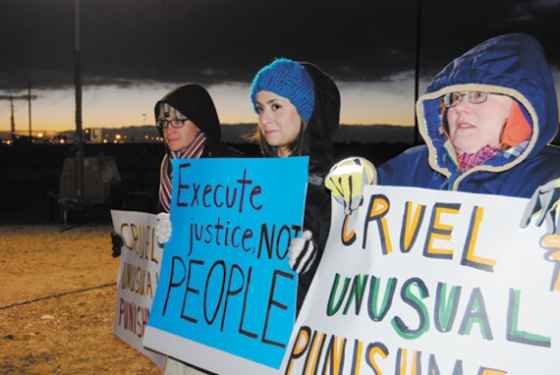 Your Rights Under the First Amendment 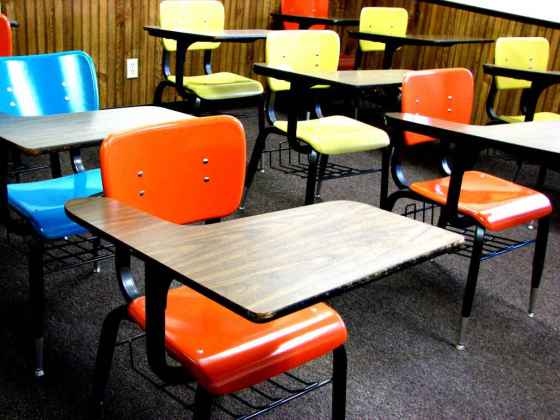 Know Your Rights as a Student