A Love Affair with the ACLU

None of our supporters agree with 100% of the ACLU’s issues. Read Michael’s story to learn about his tumultuous love affair with our complex organization.

My family came to the United States in December 1940 after having lived under the Nazi occupation of France. The first few months in New York were difficult – language and money problems, new customs, new ways of living. But there was freedom. No armed soldiers on every street corner, no swastika, no fear about openly discussing politics. The streets were not paved with gold, but America was living up to her billing as the home of the free.

After a few months we relocated to Houston, where my parents saw greater opportunities. We made the trip by Greyhound bus. As we crossed into the South I noticed something new and disturbing: rest rooms and water fountains labeled “White” and “Colored.” My father tried to explain the vile concept to me, but I didn’t understand. I still don’t.
Increasingly I learned that there was a Constitution, yes, but not all people shared equally in its blessings. Discrimination wasn’t just against Black people; Jews, foreigners, America’s First People, people who were “different” – all sorts of minority groups were affected.

I became aware of the American Civil Liberties Union and its mission, basically to make sure the Constitution covered everyone. I was hooked. My ideals had found a home. I followed the ACLU’s actions and litigations.
Then came Skokie.

I simply could not understand why the ACLU was siding with the neo-Nazis in the National Socialist Party of America v. Village of Skokie before the Supreme Court. My disillusionment grew. How could I support an organization that itself supported tyranny and repression?

Slowly, however, bit by bit, the scales fell from my eyes. The First Amendment reads: “Congress shall make no law respecting an establishment of religion, or prohibiting the free exercise thereof; or abridging the freedom of speech or of the press; or the right of the people peaceably to assemble, and to petition the Government for a redress of grievances.”

Those words mean that people of every persuasion, every belief, noble or vile, have a right to be heard, even Nazis in Skokie. This is part of what makes America great. This is part of her glory.

And that, in a nutshell, is the mission of the ACLU: To make sure the Constitution applies to everyone.
Everyone.
- Michael

I support the ACLU because… 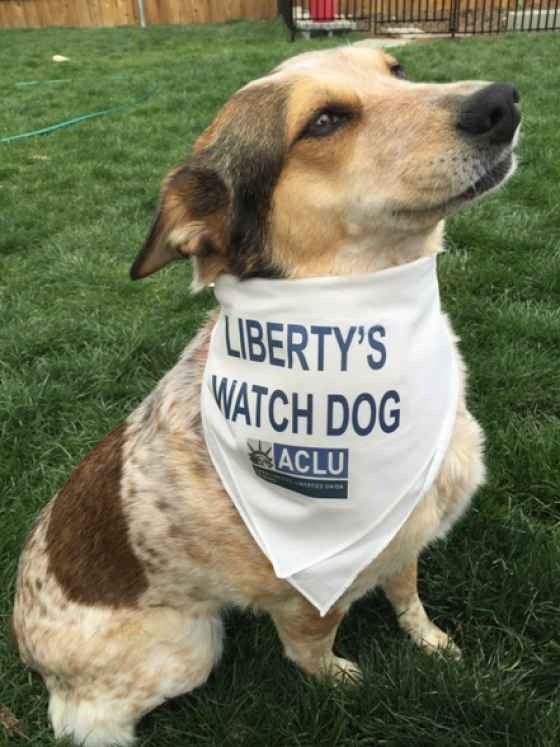 Your Rights Under the First Amendment

ACLU of Idaho is part of a network of affiliates